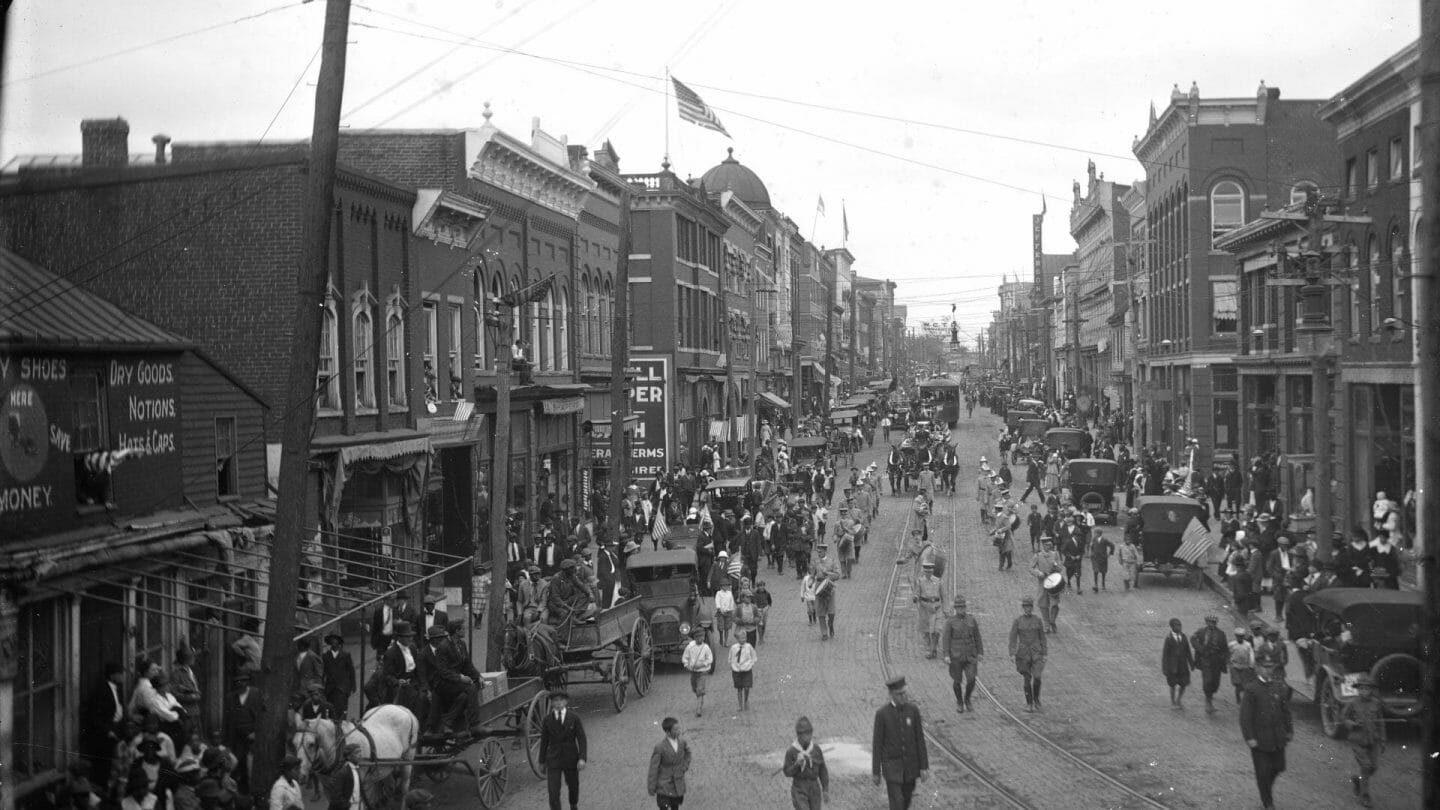 On September 24, 1917 Charlottesville enjoyed a celebratory parade downtown, as the official send-off to the members of the Monticello Guard, Company D of the 1st Virginia, who then left for training at Camp McClellan in Alabama. The Monticello Guard, which had first been formed in 1857, served in France during World War I. Renowned photographer Rufus Holsinger took this photograph from the foot of Vinegar Hill, looking east down Main Street — which has been the site of a pedestrian mall since 1976. (photo courtesy of the Special Collections Library at the University of Virginia). 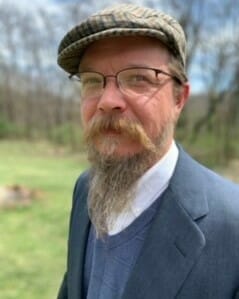 Tom was born and raised in Virginia, as least as far as Virginian’s still consider Northern Virginia a part of the Commonwealth! He received his BA from James Madison University and his MA from The College of William and Mary. Orange County and the Virginia Piedmont have been his home for over 20 years, with a brief sojourn living on the Eastern Shore of Maryland. Tom has had many titles during his career: archaeologist, historian, researcher, planner, general manager, and consultant, to name a few. When his JMU academic advisor told him in his 2nd year he needed to choose a major, a quick count of the credits he had earned so far showed he had taken more history classes than any other. It is not so much that he chose history as a profession, but instead, the lure of historical discovery led him on his professional journey and to where he is now. 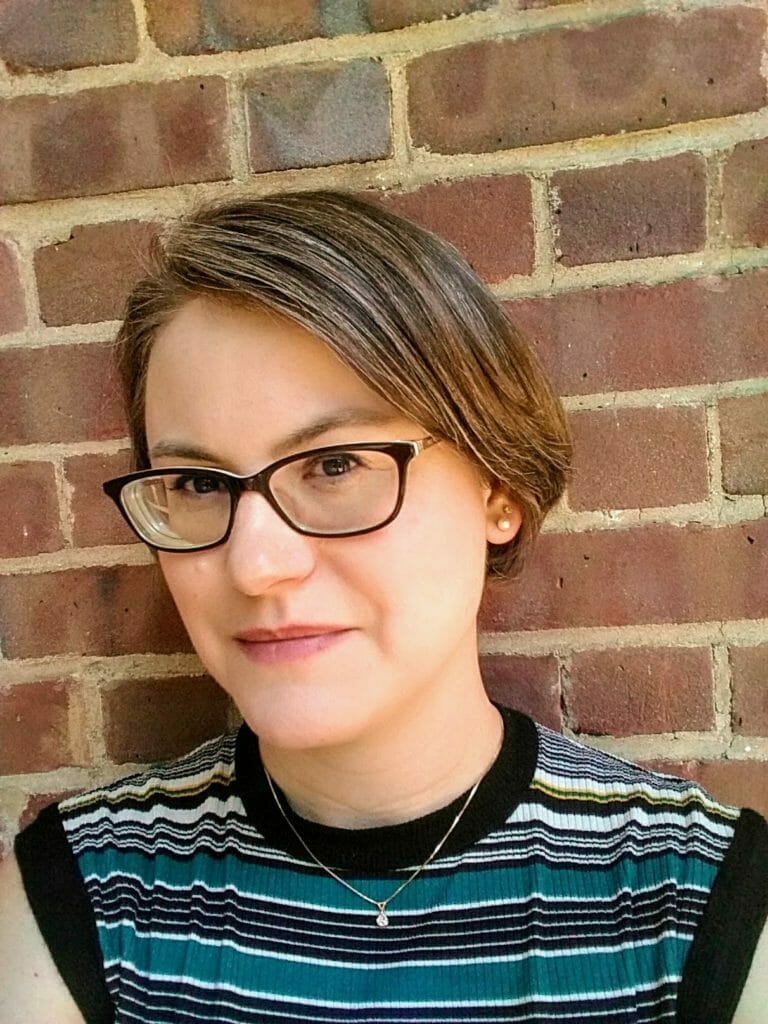 Miranda came of age in the desert Southwest and relocated to the East Coast at the turn of the last century. She received a MA degree in French from the University of South Carolina, and after teaching high school French and Latin for a few years, earned an MS in Library and Information Science at Florida State University. She moved to the Charlottesville area in 2008, becoming involved with the Scottsville Museum, acting in (and sometimes directing and co-directing) the museum’s annual Twilight Tours production. She joined JMRL in 2016 as a substitute Reference Librarian, moving to Northside Library as a Reference Librarian in 2017 before enthusiastically accepting the position of Historical Collections Librarian with JMRL and ACHS. For the past 5 years Miranda has also been a guide at James Monroe’s Highland, with a short stint as a guide at James Madison’s Montpelier. Her love of history and research led her and a colleague to explore the question “What happened to the enslaved families James Monroe sold to Florida in 1828?”, which was featured in a New York Times article (July 8, 2019). Her research article “Florida Bound: Casa Bianca Plantation’s Enslaved People,” which examines this Florida plantation, was published by the Florida Historical Quarterly (Vol. 98 no. 2), and all of the data associated with her research was submitted to Enslaved.org (Burnett, Miranda R. W. and Martin H. Violette. “Take Them in Families: The Enslaved People of Casa Bianca Plantation, Florida.” Journal of Slavery and Data Preservation 1, no. 2 (2020).). 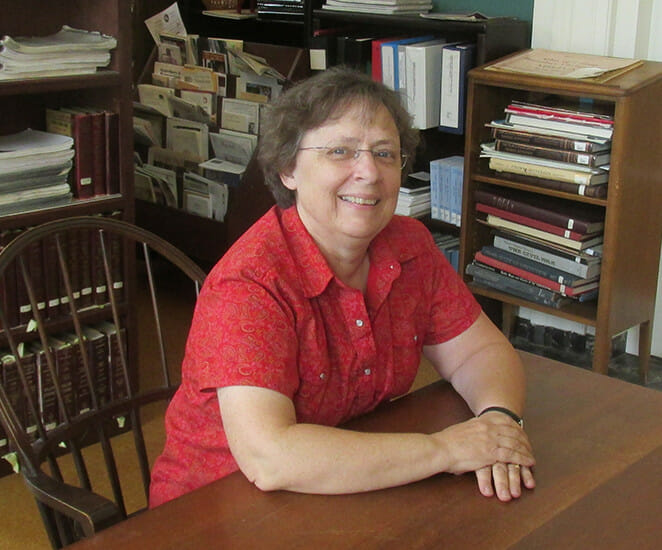 A life-long resident of Charlottesville, Sandy earned her Bachelor’s Degree with Honors in History from the University of Virginia. Following graduation, she was a Staff Archaeologist for the Thomas Jefferson Memorial Foundation at Monticello. She worked for over a decade for the Albemarle Charlottesville Historical Society beginning in 1990 and helped to lead the organization during a critical transition period as we made the historic move from Court Square to the McIntire Building in 1994. She worked for the Paramount Theater beginning in 2001 and contributed to its restoration. She was appointed official Staff Historian at the Paramount in 2015. In July 2018 Sandy returned to the Historical Society to bring her numerous professional skills and institutional memories to bear in using our history as a way to bring people together. 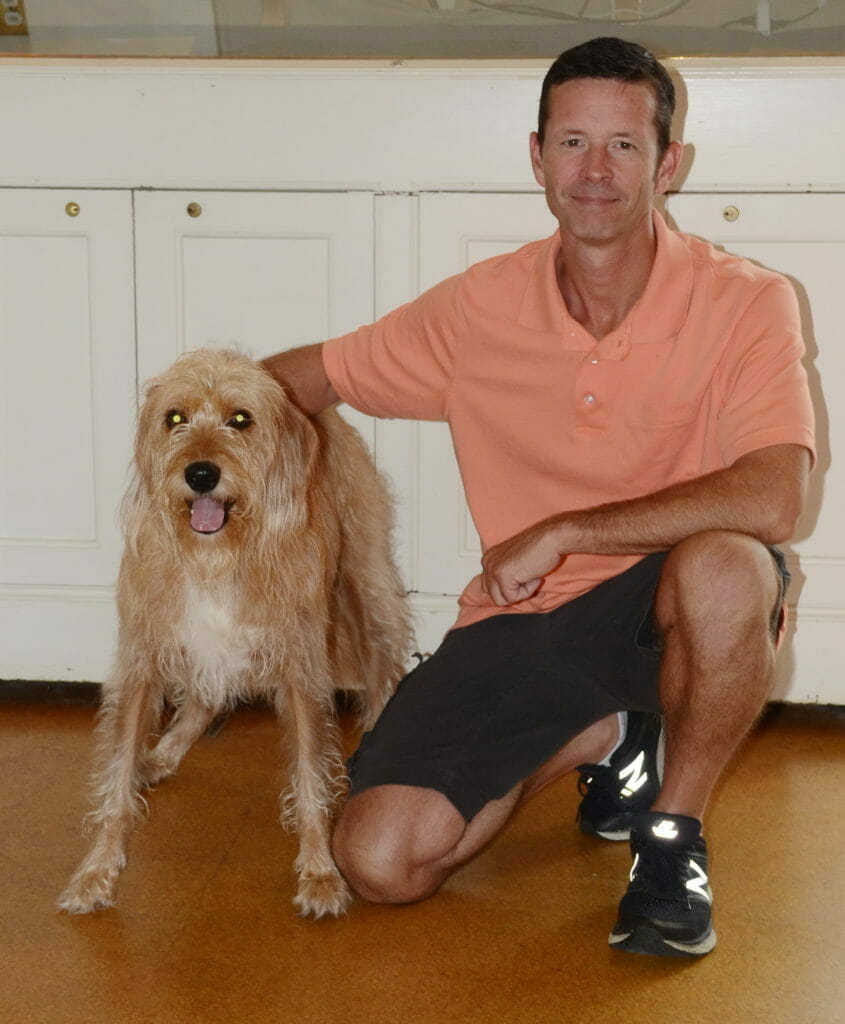 Sterling hails from the swamps and tobacco fields of eastern North Carolina where his family roots go back almost 400 years. He earned a BA in sociology from North Carolina State University and a MA from the University of North Carolina at Greensboro where his research focused on Law & Society studies and social theory. His Master’s thesis sought to explain changes in the public discourse of social problems and the connections to inequalities in criminal justice. Sterling moved to the Charlottesville area in 2005 to continue his graduate education at the University of Virginia. Once ensconced at U.Va., Sterling’s studies turned towards Comparative Historical Sociology, particularly social revolutions and cultural change. After graduate school, Sterling spent over seven years with the Education Department of James Madison’s Montpelier creating interpretive programs, contributing to and striving to spread understanding of the U. S. Constitution and America’s legacy of slavery. Most recently, he managed volunteers for the Albemarle Housing Improvement Program (AHIP) where he led do-gooders in providing local residents in need with critical home repairs. Sterling joined ACHS as the new Volunteer and Programs Coordinator in August 2020. When not at the Historical Society, Sterling enjoys paddling, hiking, being an aficionado of local wine and craft beer, and spending time with friends and his silly mutt Valley. 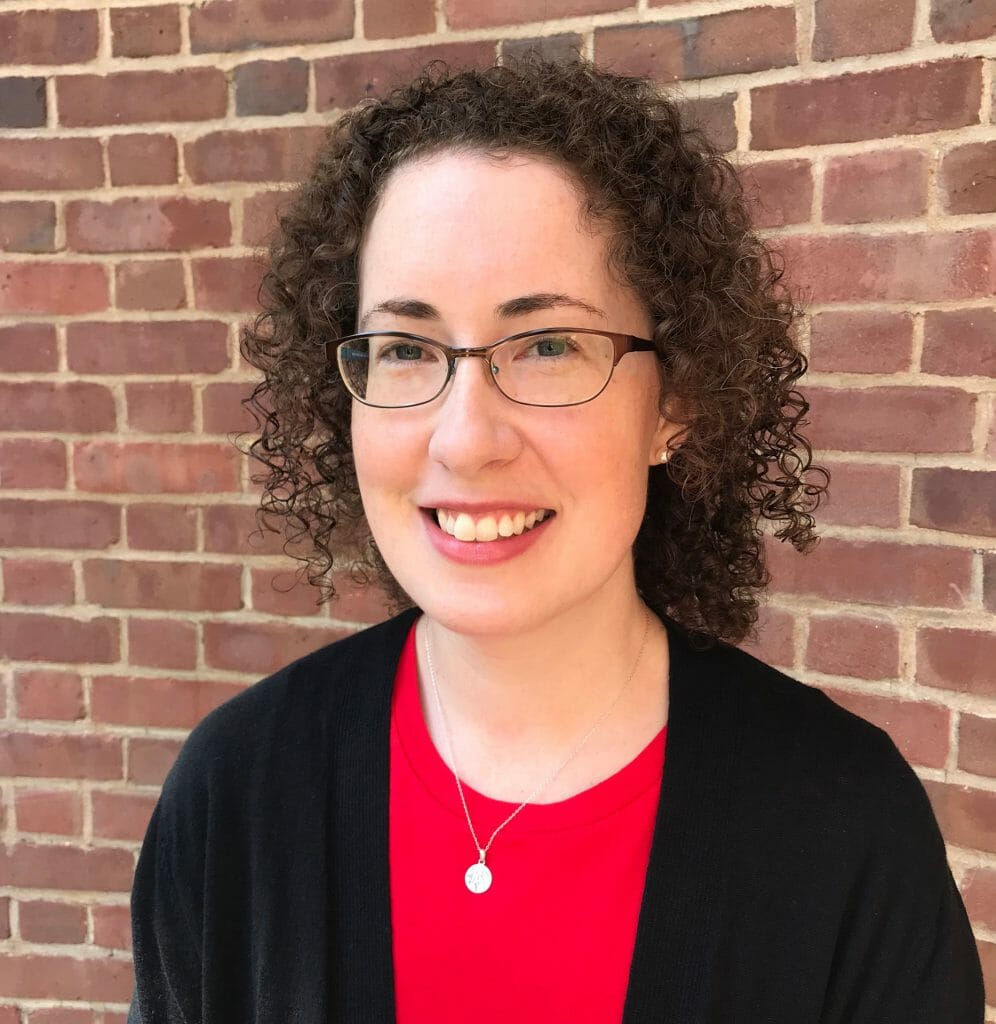 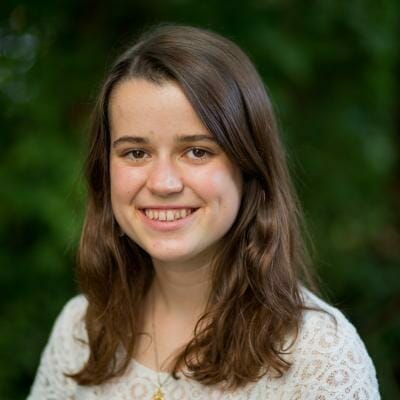 Annie earned a B.A. in history from the University of Virginia in 2021 where she was part of the History Distinguished Majors program. She received a Harrison Undergraduate Research Award to support work on a 90-page thesis and was the recipient of the Kate Cabell Claiborne Cox Scholarship, awarded annually to an “outstanding, rising fourth-year undergraduate student of American history at UVA.” She worked for the Nau Civil War Center for two years on its digital history projects, Black Virginians in Blue and UVA Unionists, and worked as a research assistant to Dr. George Gilliam, a UVA professor who was writing a book chapter on railroad law for a forthcoming book. In high school, she created and taught civics courses for two years for St. Andrew’s School in Richmond, Virginia and Anna Julia Cooper School in Richmond, Virginia.