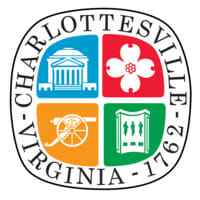 Biographical/Historical Information: The City of Charlottesville (Va.) began a preservation planning program in 1959 with the Architectural Design Control Ordinance, which established a restricted design district around the historic Court Square. The City Council then created the Historic Landmarks Commission in 1973 to survey historic properties in the City and to propose new historic districts. The Commission published the Landmark Study in 1976.

Scope and Content: This collection of six folders contains correspondence, surveys, records and other material of the Charlottesville Historic Landmarks Commission, along with papers of University of Virginia Professor K. Edward Lay as a member and chairman of the Commission.